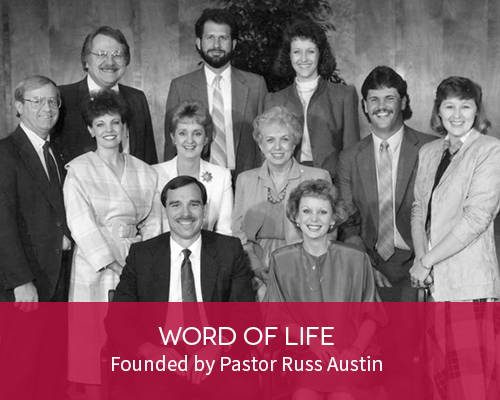 They had received a call from God to move from Dallas to Midland to plant a church that would bring glory to God. As the church grew, the need for an Associate Pastor became apparent.

Pastor Kevin York joined Mid-Cities (Word of Life) as Associate Pastor in 1984. We quickly outgrew our location at the Sandpiper Motel. Plans were drawn up, land was bought, and in 1989, we moved our church family to its current location at 8700 State Hwy 191, located between Midland and Odessa.

As part of our vision to send people out to other communities for the cause of Christ, Mid-Cities planted its first church plant in 1990. Associate Pastor Kevin York was sent out to Abilene to birth a new church - Crossroads Community Church (Now Grace Point Church). 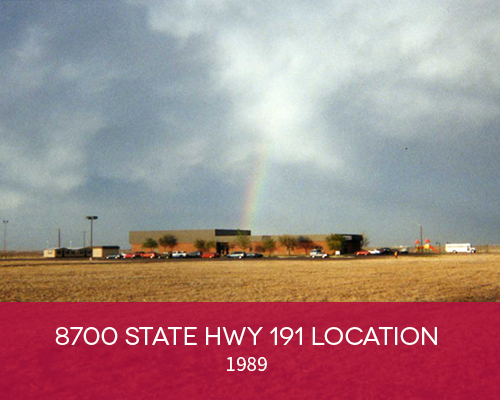 With an ever expanding diversity of towns and people attending our church, Pastor Russ felt impressed that we needed to change the name from Word of Life to Mid-Cities Community Church to better reflect who we were as a spiritual family. The name change became official in 1991.

In 1995, Pastor Craig Felty (a member of our congregation at the time) planted Cornerstone Church in Big Spring, TX. Two years after that, our Youth Pastor, Jay Fuglaar, was sent to Lubbock, TX to plant Christ Community Church at Northridge. 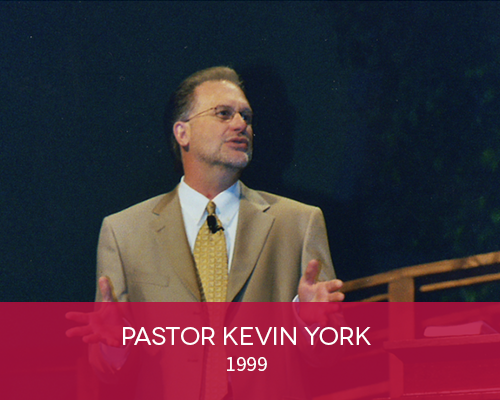 1999 was a year of change for Mid-Cities. Responding to a specific call from God, founding Pastors Russ and Debbie Austin were sent to Jacksonville, Florida to plant Southpoint Community Church. Pastor Kevin and Renee York returned to Midland from Abilene to fill our Senior Pastor position. Even with all of these transitions, God was continuing to bless Mid-Cities and we had to expand and add a second service to Sunday morning worship.

It was apparent to our leadership that church planting was a critical part of the DNA that God had built into Mid-Cities, so in 2000, we sent out two more pastors to plant or to prepare to plant a church. Associate Pastors JR and Silvia Ruiz were sent to Albuquerque, New Mexico and Pastors Julio and Sylvia Ceron, from our Abilene church plant, were sent to Peru to prepare for a church plant in Monterrey, Mexico.

Through 2000 our attendance grew until our current facilities were packed to capacity. Our children’s facilities and sanctuary were beyond full. Our cup was surely running over with people the Lord had given us. 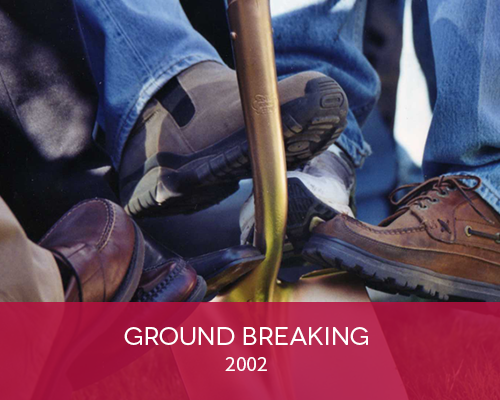 In 2001, we began raising funds for a new building. In February 2002, construction began on the new sanctuary and May 11, 2003, on Mother’s Day, we held our first service in the new facility.

On June 1, 2003, we held the official dedication service for our new sanctuary and rededicated the whole church again for God’s service and to glorify Him in all that we do.

Being true to God’s calling upon our church in 2003, we again sent out our current Associate Pastor and his wife, Mike and Mary Banas to plant a church in McKinney, Texas. Again, running out of room in our children’s facilities, we began seeking God for direction. 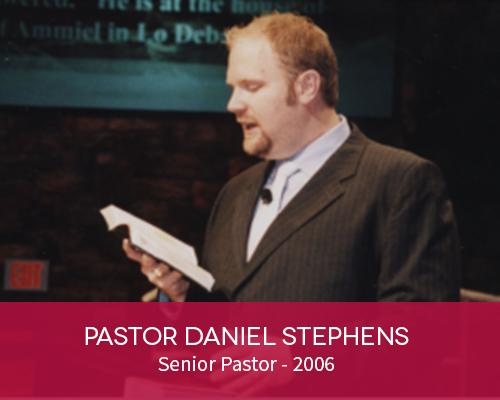 Acknowledging that God is always needing people who will step up and fill positions of leadership for His purposes, Mid-Cities released our Senior Pastor Kevin York in January of 2006, to become the Executive Director for Every Nation Churches. What a great honor for Pastor Kevin and Mid-Cities.

God had already provided us with a leader to assume the Senior Pastor role within our current staff.

Pastor Daniel Stephens and his wife Kayla were welcomed with opened arms. Mid-Cities has flourished and continues to grow both spiritually and numerically under their leadership.

For many years, the term "sending" meant one thing to Mid-Cities... planting churches.

However, God began to stir something different in the hearts of leadership. He was "sending" us to reach the Spanish speaking people in our own community! 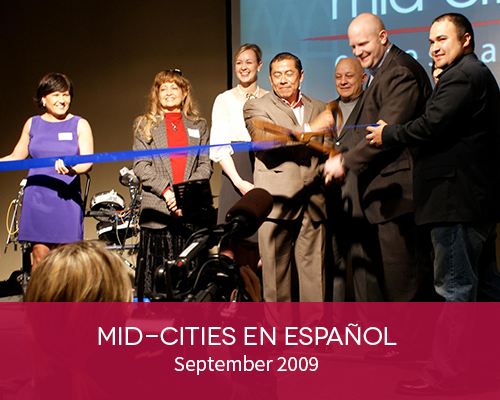 We continued to grow numerically. Much of our growth was among young families which meant one thing... Lots of children! We began to consider what God would have us do in order to make space for the people that were coming in our doors, particularly the children.

In 2010, we began raising funds for a bold construction project. This project included a new 52,000 square feet children's building, as well a complete renovation of our original building (built in 1989).

Construction for this new building started in the fall of 2011 and was completed January of 2013. On January 27, 2013, we dedicated our new building to God and celebrated all that He had done in our church over the past 31 years!

We are so grateful for all that God has done in our church in the past and look forward to what He is going to do in the future as we reach people with the gospel, grow in our relationship with God and each other, and send people out to make a difference in the Kingdom of God!