One Nation: One Day - Dominican Republic 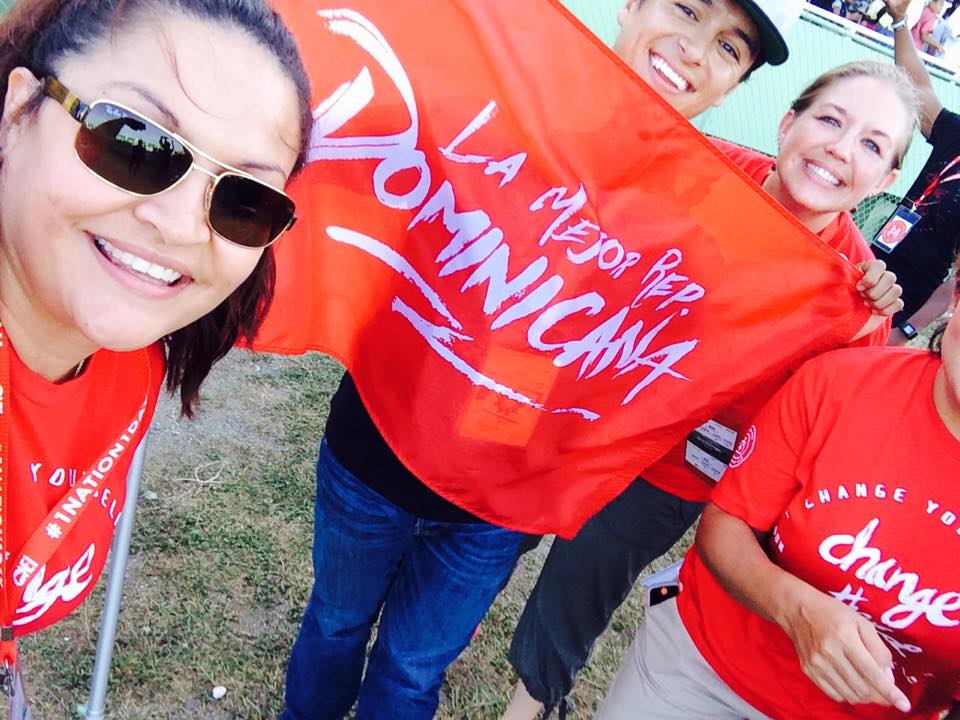 This July, Mid-Cities sent a 50-person team to the Dominican Republic for the One Nation: One Day initiative. Our team joined more than 2,000 missionaries dispersed throughout each state of the country.

My team performed skits, danced, and distributed shoes at schools within the capital, Santo Domingo. Remember, no one on the team was a professional actor/dancer but we did our best and shared the Gospel along the way.

My favorite story is from the last day we visited schools: After doing the same one-hour routine 15 times, we were running low on energy and passion. It had been a long and hot day but it wasn’t over. As Team Leader, my heart sank when I was told that we had less than 10 pairs of shoes. Especially since, our audiences had been closer to 50+ kids at each site.

We had basically run out of shoes. Only a co-leader and me knew that we had a shortage on our hands. The team needed to focus on the routine and ministering to the 30 kids anxiously waiting for us. The program started and halfway though the routine, I was told of yet another problem. After all that evangelizing, we had also run out of bottled water. I prayed that God would help us! When it came time to distribute shoes, I told the team to pass out shoes until they ran out, knowing we didn’t’ have enough. A few minutes later I noticed something odd. Every kid was given a pair of shoes and some had extras. How could it be? I was positive that simply we miscounted. 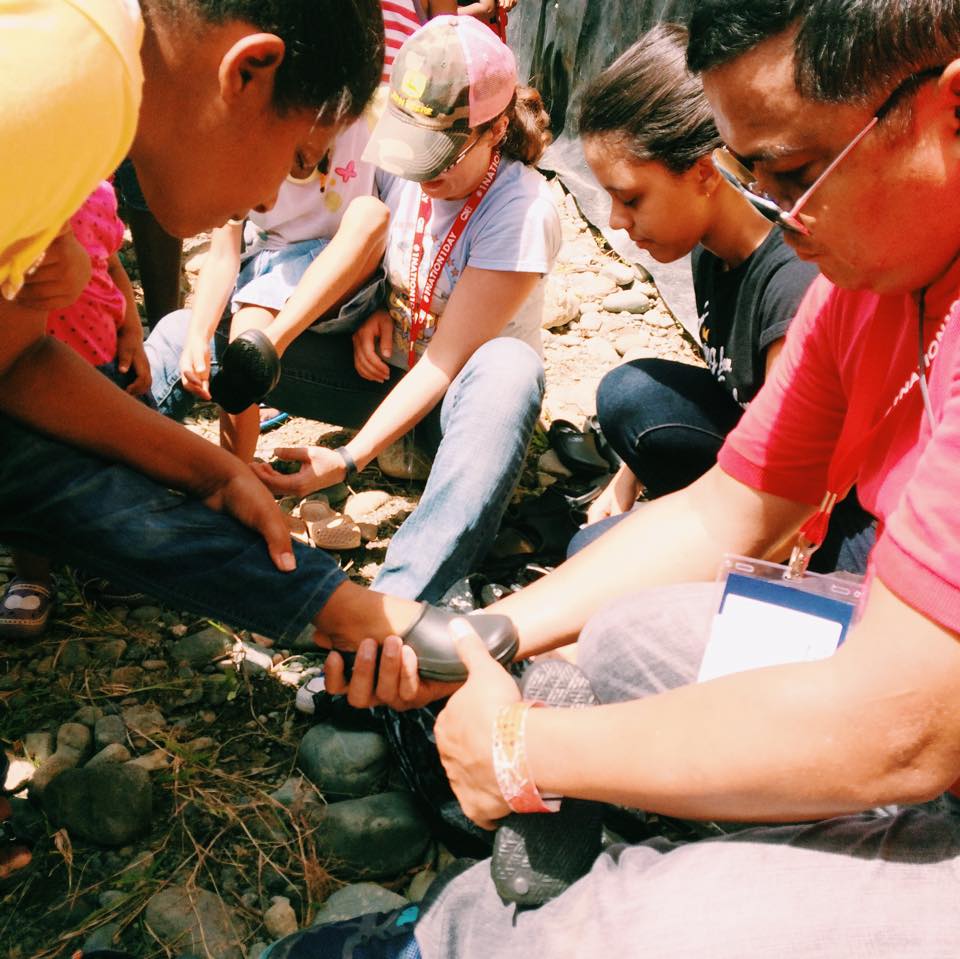 As we got on the bus, I focused on getting us back to the hotel and hydrated. All of a sudden, I heard someone had found two bottles of water. So we tried our best to share two bottles amongst 25 people. But then, just as we started to pour tiny drinks, someone found a whole case of water beneath their feet! Then we found another! God had not only multiplied our shoes but he also multiplied our water. Just like in Matthew 14! It wasn’t until we found extra water that we realized we had seen a miracle with the shoes. God’s provision and power was seen and we were almost too tired to even notice! Thank you God for the 45-minute commute to reflect on the miracle!

One Nation: One Day - Dominican Republic